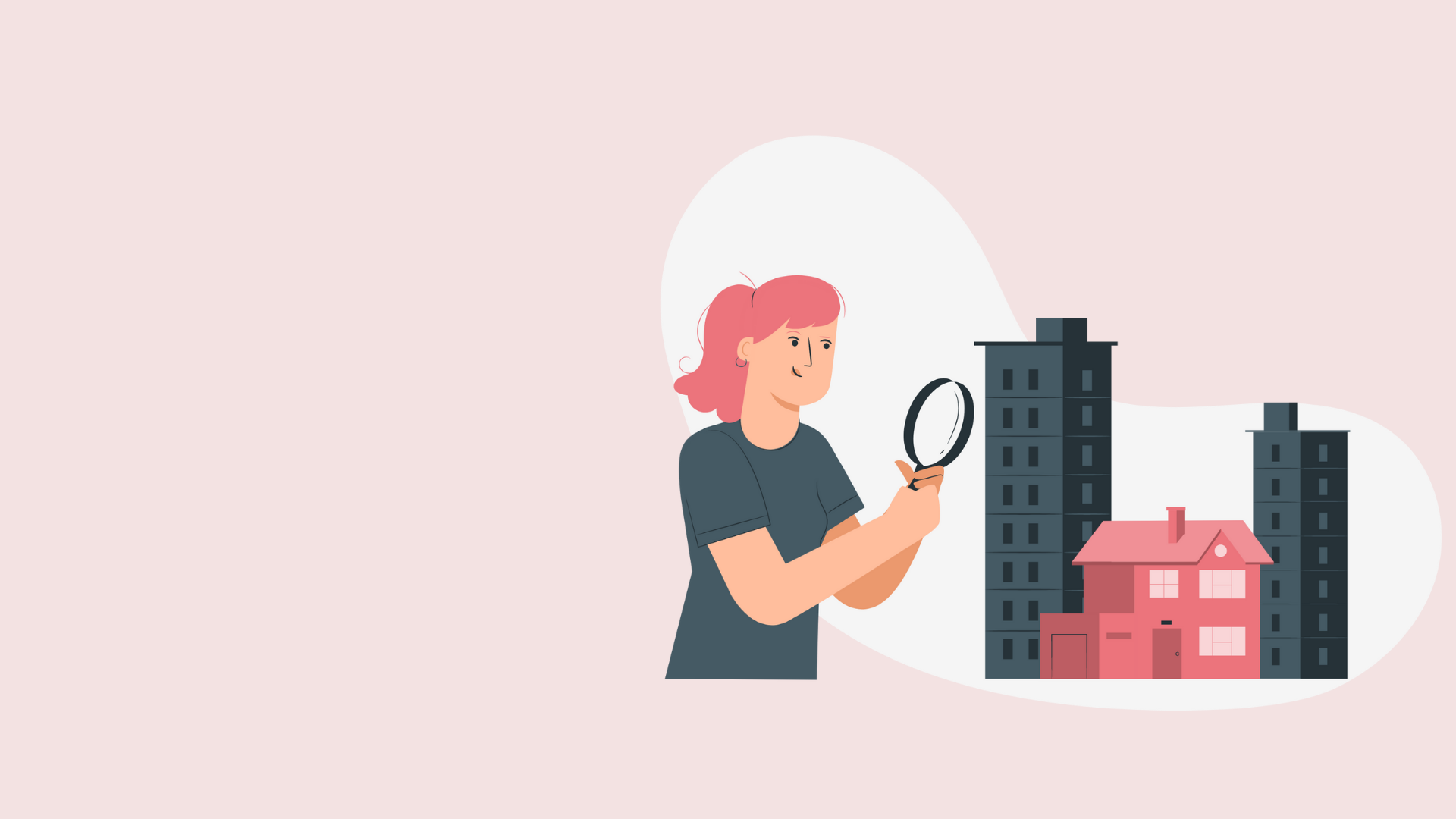 There are a number of reasons your business might decide to move to the Netherlands… Between the sheer volume of highly skilled people, amazing infrastructure, and attractive tax incentives for companies, it’s no surprise that hundreds of foreign companies are choosing the Netherlands to set up shop and generating over 1.4 billion euros (in 2021).

Regardless of why your business decided to set up in the Netherlands – you’re going to need to decide on your physical location for the office.

In this article, we will go in-depth into how to find the right office space for your business. We’ll start by covering the cities in the Netherlands and where the top industries are located. Additionally, we’ll outline the different types of office spaces available for corporate companies.

(Did you know? This is the second article in our series about how to set up a business in the Netherlands. You can read part 1 here and the next part on our blog here.)

Where to look for a suitable office

The Netherlands was built for business and trade – and most industries can be found in a specific region of the Netherlands.

To determine the location of the company’s business premises, you need to consider factors such as geographic location, industrial divisions, infrastructure networks, urban planning policies, and so on.

The most common region of choice by foreign businesses is the “Randstad” region. The Randstad region consists of Amsterdam, Rotterdam, The Hague, Utrecht and surrounding cities, focuses on a large number of commercial office buildings, has developed transportation and diversified industries.

Multinationals aren’t the only company type you’ll find in this city – The number of financial technology (also known as FinTech) and start-up companies is also growing in Amsterdam. Following the footsteps of Amsterdam’s first unicorn company, Adyen Payment Services (who relocated from California to Amsterdam in 2017), these companies work in Amsterdam in the hopes of becoming the European Union’s next most valuable innovation.

Rotterdam: The Port of Europe

Utrecht is one of the lesser-known cities in the Randstad region and the hotspot for health and technology companies due to the Utrecht Science Park. The Science Park is home to a variety of incubators and start-ups, as well as more than 100 businesses in the field of healthcare or life sciences.

The “Silicon Valley” of the Netherlands works as a gathering place for many technological innovation companies while also being the fastest growing industrial area in Holland through the presence of the VDL Groep. In addition, research and development facilities and fledging start-ups can find a home in Eindhoven’s High Tech Campus – a business centre and incubator for research and development businesses.

Eindhoven is also the birthplace of the Dutch multinational Royal Philips and the home base of ASML. At the same time, Eindhoven has a well-known Eindhoven University of Technology (TU/e), which offers strong programs in the fields of energy, biology, life science and smart mobility.

In the north of the Netherlands, the province of Groningen is known for its abundant natural gas reserves, making the area vulnerable to environmental misuse. That’s why the province of Groningen pays more attention to the research and development of clean energy and has become a clean energy research and development base in the Netherlands. In 2020, the Nort H2 project was launched by Royal Dutch Shell, natural gas pipeline network operator Gasunie, German RWE (Rheinland Group), Norway’s Equinor and the Port of Groningen, known as the world’s largest offshore wind power hydrogen production plan.

The central part of the Netherlands, the province of Gelderland in the central part of the Netherlands, attracts many agricultural and dairy industries. Food Valley, centred on Wageningen University, the world’s number one agricultural university, is the highlight. It is the core area for the development and technological development of the European food industry. It is also a world-renowned food industry gathering place. Many multinational food companies have gathered in the central region, including Nestlé, Danone, Unilever, and Heinz.

Types of offices to rent in NL

Commercial land in the Netherlands is mainly divided into retail shops, catering, and commercial office buildings. Decide on commercial land and its location according to the type of business.

Industries such as retail, hotel, catering and other industries need a physical store in their daily operations. Therefore, while looking for a property, you must ensure that the location you choose meets the needs of the local city hall’s Zoning Plan (bestemming). If you do not meet the distinction plan, you can apply for an “All-in-one permit”. With this permission, you can submit an exception or change the requirements of the distinction plan to the local city hall. At the same time, the integrated construction permit allows you to carry out construction, renovation, demolition and decoration operations.

In the Netherlands, co-working spaces are very popular with start-ups and creative companies. The shared space provides flexible space (size optional), flexible lease period (hours/days/month) and flexible prices. At the same time, sharing the workspace allows you to meet more like-minded professionals and is a way for companies to share entrepreneurship and get advice. Shared space providers: Spaces, Wework, A Lab, Mindspace, etc.

Thanks to the influx of commercial businesses, it is becoming increasingly popular across the Netherlands to build “serviced office space” with the intention of renting on a temporary basis. These offices fit best for corporate activities – and you usually pay for cleaning/upkeep as a part of your rent. In addition to office space, they also provide basic administrative services, property management, etc.

The rise in virtual work as a result of the pandemic may make a virtual office space the best choice for your business. Virtual offices remove the need for a “brick-and-mortar” location and enable your people to work from home – anywhere in the world. In addition, virtual offices could provide a physical address for the official registration of your business while also forwarding all calls and mail.

Which office space is best for my business?

As a partner for businesses landing in the Netherlands from abroad, we understand the importance of finding your new “work home”. Throughout our experience working with customers, here are a few things worth keeping in mind:

1: The choice of office is not only affected by the location of the address, but also factors such as city hall regional planning, business clusters and commuting convenience will have an impact on the choice of location.

2: Office building structure, ventilation system, fresh air system and other factors affect the decoration of the office building, so the landlord needs to provide corresponding information when selecting the site. Especially for the construction of staff canteens.

3: The lease term of an office in the Netherlands is usually long, and its lease regulations are also very detailed. One point that needs special attention is the lease revocation clause, such as whether the building environment needs to be restored when retiring the lease.

Start a business in the Netherlands

Finding the right office space can seem daunting – but it doesn’t have to be complicated. As the partner for businesses landing in the Netherlands from abroad, our team is well-versed in the options available and how they impact a business’ success. Get in touch with us today to find out how our team can help your business start off on the right foot when you plan to relocate.

Are you looking to start your business in the Netherlands? Hiring new employees is a crucial step to grow your business. The right talent can bring new skills, knowledge and the bandwidth needed to get the best outcome for your ...

Before you can open an office, hire an employee or even make a single sale – You need to make your business “official” in the Netherlands. The official work of setting up a business in the Netherlands involves two bodies: The ...